I don’t think I’ve ever had a year of my life fly as quickly by as 2013, and all I can say is thank goodness, because as awesome as I wanted it to be, it just wasn’t.

For the first time since high school I spent a full calendar year at “home” (and by home I mean Seattle).  January-December, all 12 months and 4 seasons.  My heart ached to get out, to travel, to serve, but when I would open my wallet moths would fly out just like in the old cartoons, I was that poor.

I didn’t write a lot or take many pictures, which if you know me well is quite out of character.  Instead I filled my head with half finished day dreams and slightly formed hopes.

2013 was far from the best year of my life but not for a second do I think it was a waste. Instead I think it was meant to be a season of learning.  A season that I needed before I fully enter the season of growth I feel on the cusp of, a season where I’ll finally see some of my dreams realized.

In 2013 I picked a word to represent my year, that word was CHANGE.  Well…. not a lot of change happened and I think that was part of the learning I did this year, a big lesson in patience, and that when it comes to Gods big plans, change, cannot be forced.  Everything in it’s time.

I’ve thought a little more deeply about the word I wanted to select for 2014.  A word that has its roots right in the fruit of the spirit.  It’s something I want to embody daily and approach every situation with, and that word is JOY.

And to lay the groundwork for this coming season I want to put some of my commitments for the year out on the table.  Some are serious, some are more trivial, some I’ve enjoyed in the past but slowly stopped participating in and others are new (and to those of you who are familiar with my three things some of these may look familiar)….

1.  Blog more.  I love to write.  I love to share ideas, stories, lessons, cute things.  I want to blog, and now that I’m more settled into the routine of my job I finally feel like I can start doing it again.

3.  Run.  I don’t need to love it, but I want to be able to at least run around the block without feeling like I want to die.  This ties in to wanting to get healthier.  I’m not going to set unrealistic goals in this sphere.  I’m not going to say by new years eve 2014/15  I will have lost 80 lbs.  It would be AWESOME if that happened, but for now, I just want to get good at running.

4.  Unplug.  The internet is a vortex.  It sucks you in and for a period you have no idea how to get back out.  For about two months this fall I didn’t have internet access.  Aside from the moments of frustration with not being able to communicate or look up directions it was beyond refreshing to not feel the temptation to check Facebook every waking second.  I don’t want to unplug forever, I just want to be able to find the balance between life and the net.

5.  Pursue that dream job.  Now I have a little bit more praying to do in this spectrum, I think I may have the answer, but in general I’m sick of sitting in limbo.  Right now I have an incredible job with an even more incredible organization, but it isn’t the dream.  Every day I get a little closer to dying (which I hope is still a very long way off) and I don’t want to waste anymore time dreading going to work.  I want to love what I do, at least most days.  So whether it’s taking the plunge and going to EMT school (the hope is to have my work schedule worked out so I can do this by fall qtr) or buckling down and committing to photojournalism (so some combo), the waiting is over.

6. Get rid of debt one dollar at a time.  One of the biggest reasons I’m not overseas right now is my debt.  Between college and credit cards I acquired a stack of bills.  Bills that were only getting fatter the more I deferred them.  I was lucky to find a job last January fairly quickly, but unfortunately the job didn’t offer good hours or good pay + I didn’t know how to manage my money well so instead of digging myself out of debt I was just able to stand in the hole.  It didn’t get any deeper but I didn’t make any progress.  Then this fall I finally decided to take Financial Peace University.  What a blessing!  That combined with my new job at WV I’ve been able to save a chunk of money and after taking care of a few things I should finally be able to start paying down my debt.  It’s going to take more than a year but I’m excited for the day when I can finally say goodbye to Sallie Mae forever!

7.  Move out.  Since moving back from Bolivia I’ve been living with my parents, an arrangement that is really tough at times but I’m so thankful for.  I dream of having my own apartment though.  So far my dreams have been squashed in this department solely because of the financial commitment.  Every situation to have a roommate fell through so I started looking at moving out alone.  1 bedrooms are expensive around here and even studios can get pricey.  My goal at this point is to be out by this summer, but I guess I’ll have to see.

Ok, so here we go.  As the clock slowly ticks down to the new year, 2014 I need to let you know, I’ve got high hopes for you, so you better live up to it.

Oh, and whats a blog without a few pictures?

Of course I had lots of fun with this little goober.  She even gave me one of her Seafair Pirate stickers from the Daffodil parade. 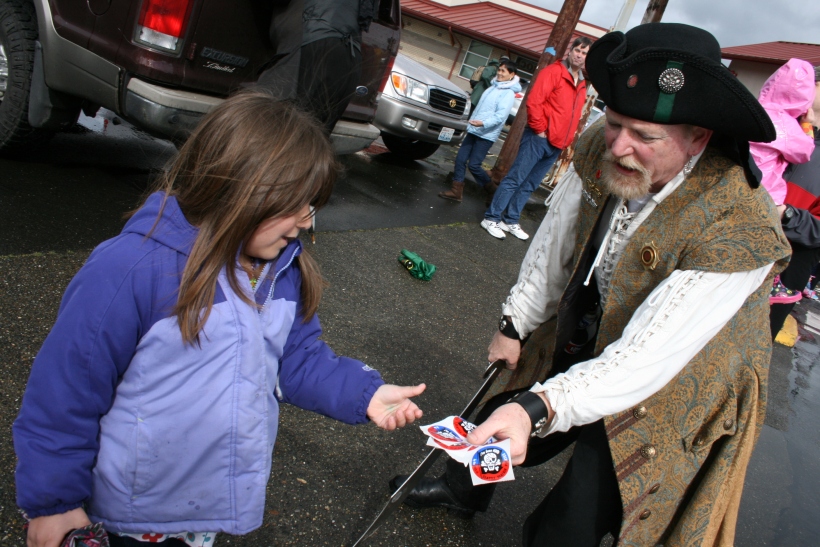 Then came the weekend at camp Winema.  The Oregon Coast is pretty close to heaven for me.

Mexico was the highlight of my year.  It was my hardest venture south of the border yet, and the looooong road trip riddled with card issues didn’t help but I still love it, so much that I’m leading our churches group this coming year! 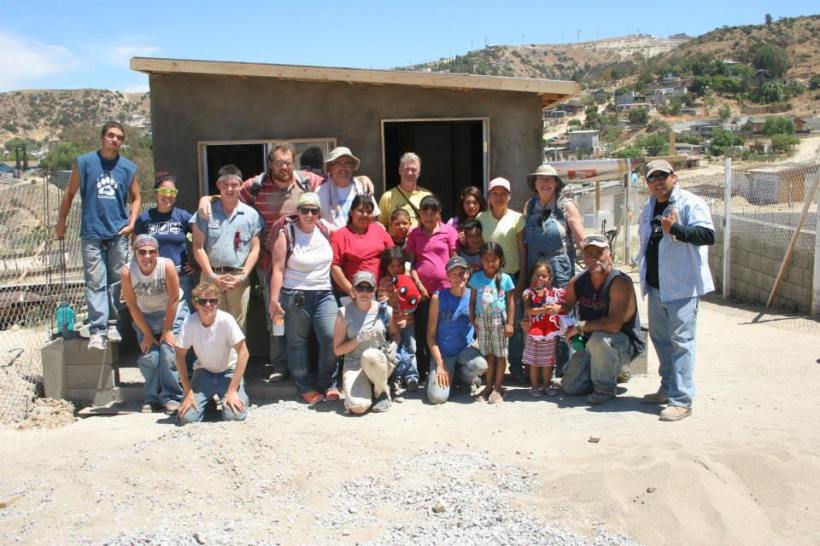 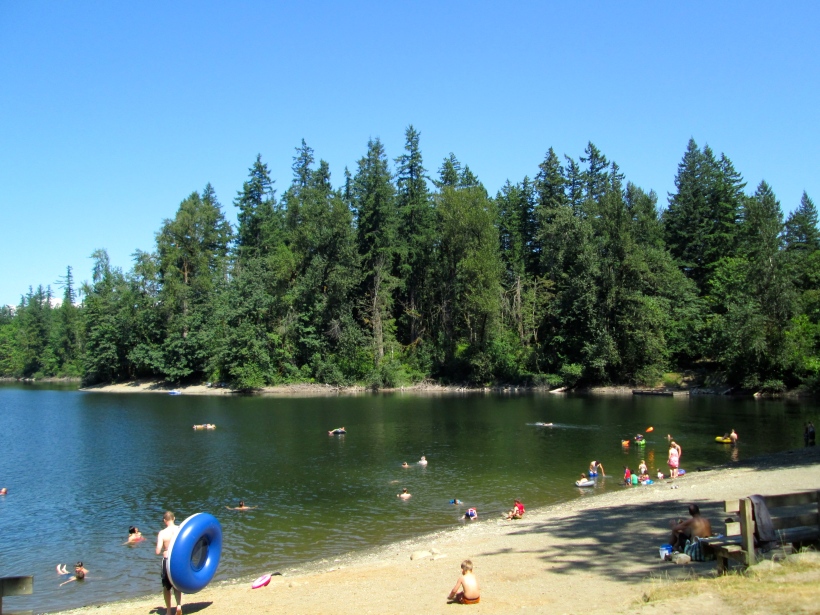 And finally, many wouldn’t call this a highlight, but I hadn’t had bangs since I was 11.  That’s 17 years ago folks!  I’ll admit I was a little scared at first, I almost backed out, but now I love them!  I still have them 4 months later!